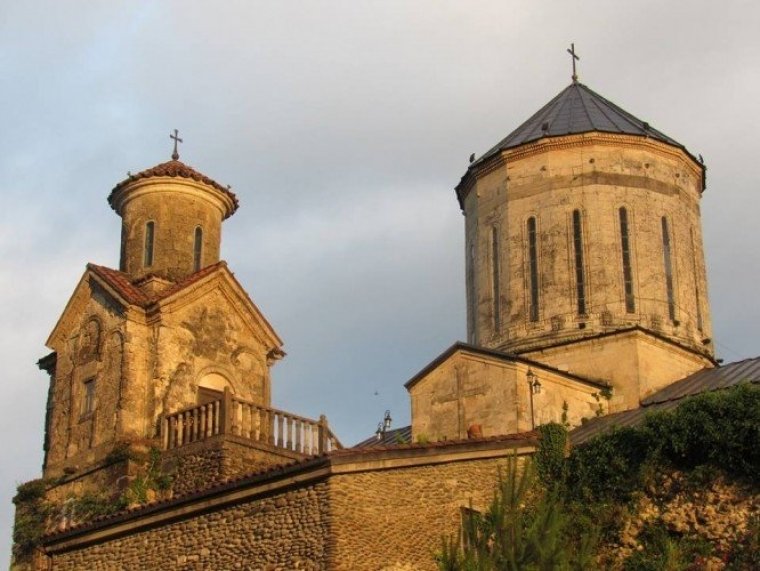 The Martvili Monastery is located near the Martvili Municipality Center, on the mountain Mountainea of ​​Mount Lavinia. The mountains of the river Tskhenistskali and the river Abasha are widespread at the foot of the mountain. Almost all Imereti and Samegrelo are visible from the monastery. It is bordered by fence. The main cathedral is named after the Virgin Mary.Martvili Monastery The medieval Georgian culture hub, a monument of architecture. The word Martvili is Greek, meaning martyr. Original settlement, Martvili, was originally named Chkondidi. In the first half of the 7th century, the Church of Chkondiddi Church of Chkhondidi was built on the name of Martvili. In X century the Chkondidian Episcopal Cathedral Martvili was founded. In the late Middle Ages the Church became the Mother of Goddess, and Martvili remained the only settlement (certified from the 40s of the XVII century). In Martvili, a significant cultural-educational activity was unleashed. Here are the scribes: Stephanie Sananosidze Chkondideli (X ს.), Ioane Chkondideli, John Mesvete (XI c.), Giorgi Chkondideli-Mtsignobartukhutsesi (XI-XII cc), Anton Tsagareli-Chkondideli, Romanos Mesvete (XIX) . The collection of Martvili's manuscripts is preserved in the Institute of Manuscripts of Korneli Kekelidze Institute of Sciences of Georgia. Martvili church is very similar to the plan of Mtskheta Cross, but does not repeat it. The architect has addressed the free interpretation of the topic
Actually independent
Eli created a creative work. There are some changes in the building plan: diameter diameter is smaller, angular niches are bigger. The depth of the arms of the adipose is increased, the size of the angle of the angle is enlarged. There is also a dome system switching from squared to multifunction - the Trophies have a cyclic face created by a series of small cameras on one second. Although the Martvili church is smaller in the Cross Temple, the changes in the separate parts of the area are created by the impression of the large and light interior space, the facade reliefs are also different. Instead of separate independent compositions, there are continuous frills and the nature of performance is more decorative. Figures and
The plant ornament is in a single drawing and is subject to a certain rhythmic division. The phrases are depicted in the Bible and the Gospel stories (eg, Daniel in the lions' pit, Samson and the Lion, the rise of Christ by 4 angels). In the X century, during the reign of the King Giorgi II of the Abkhazians, the church was thoroughly remodeled: adding the outer walls, dug a new dome, so we could no longer remembered a cross-type monument. The western eagle is also the X century. The interior is painted at different times (XVI-XVII cc). Near the cathedral there is a small two-storied church (about X c. 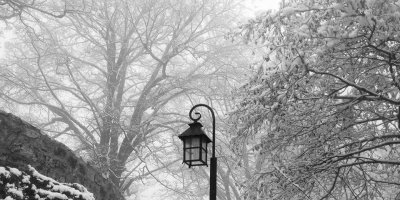 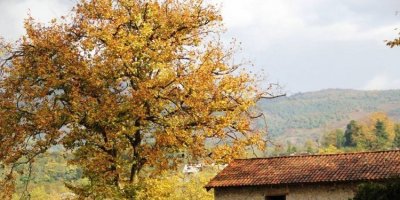 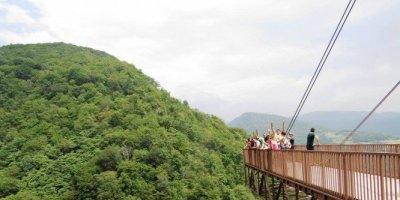 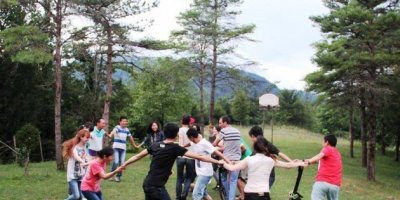 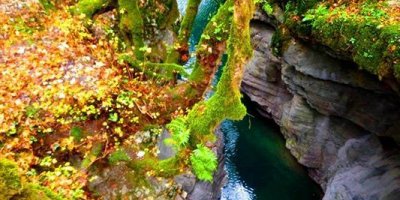